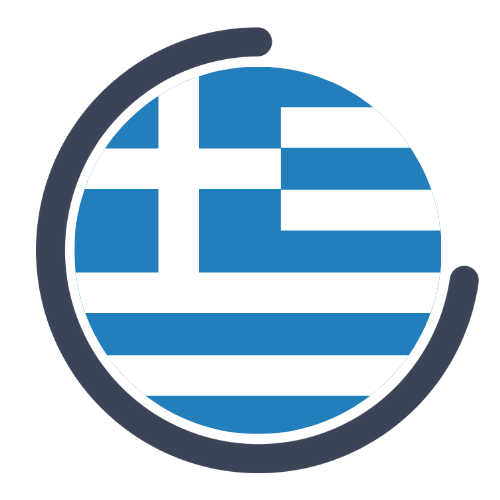 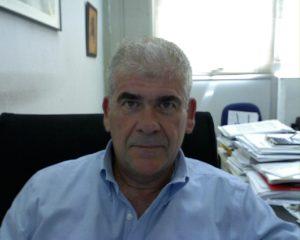 Evangelos Hristoforou received the D. Eng degree in Electrical Engineering from the University of Patras, Greece, in 1984 and the Ph.D. degree in Electronic and Electrical Engineering from King’s College, University of London, UK, in 1991. He served as Postdoctoral Fellow at the NCSR “Demokritos”, Athens Greece, from 1991 to 1994. In 1994 he was appointed as Assistant Professor at the Electrical Engineering Department, TEI of Chalkis, where he was elected Professor in 1998. In 2000, he was appointed as Assistant Professor in the field of Electronic Materials at the Laboratory of Physical Metallurgy, School of Mining and Metallurgy Engineering, National Technical University of Athens, Greece and in 2010 Professor at the same position. In 2016 he was appointed as Professor and Director of the Laboratory of Electronic Sensors at the School of Electrical & Computer Engineering, National Technical University of Athens. His lab is related with more than 30 Universities and 50 companies in the EU, US & Canada. His research topics include materials and applications for sensors and transducers, storage energy means, renewable fuels and valuable products from pyrolysis, as well as new diagnostics and therapeutics in biomedicine. He has published more than 175 ISI journal papers, more than 50 conference papers and he holds 5 international patents (Scopus h-index=30). He is currently the President of the Hellenic Society of Non Destructive Testing. 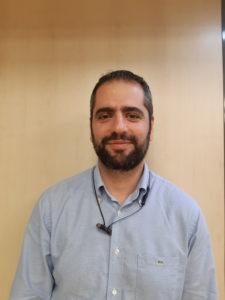 After a career in cigarette manufacturing company, Konstantinos Smyrniotakis joined Sidenor Group since November 2018, as Operational Excellence Manager, dealing with lean methodologies in production (eg. RTT, six Sigma) & EU programs (eg. Trinity, Horizon, Innovation Fund). He is qualified as a Chemist (B.Sc. in Chemistry), holding a Master, an MBA and a PhD in Analytical Chemistry.